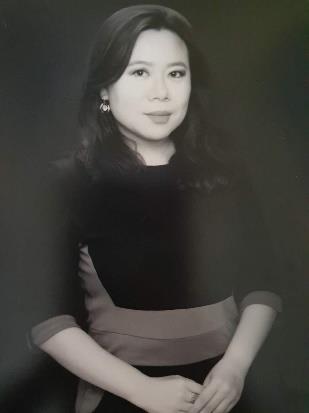 Speaker: Lin Yue, an Executive Director in the UK Institutional Team at Goldman Sachs Asset Management. Lin was voted one of the 50 most influential women in the City of London. To see her biography, click here.

Lin Yue has had to transition from being part of a 1.4 billion people majority in China to life as a minority in “multi-cultural” Britain. She has had to confront new perceptions of herself as well as embrace multiple identities in the workplace. Lin draws on both behavioural science and her own personal experience to show that diversity is not just a topic to be studied, but a better reality to be lived.

We encourage you to attend this thought-provoking discussion that will explore how individuals can be empowered to drive change and achieve and answer the following questions:

How well do we really understand the benefits of diversity? From Awareness to Action 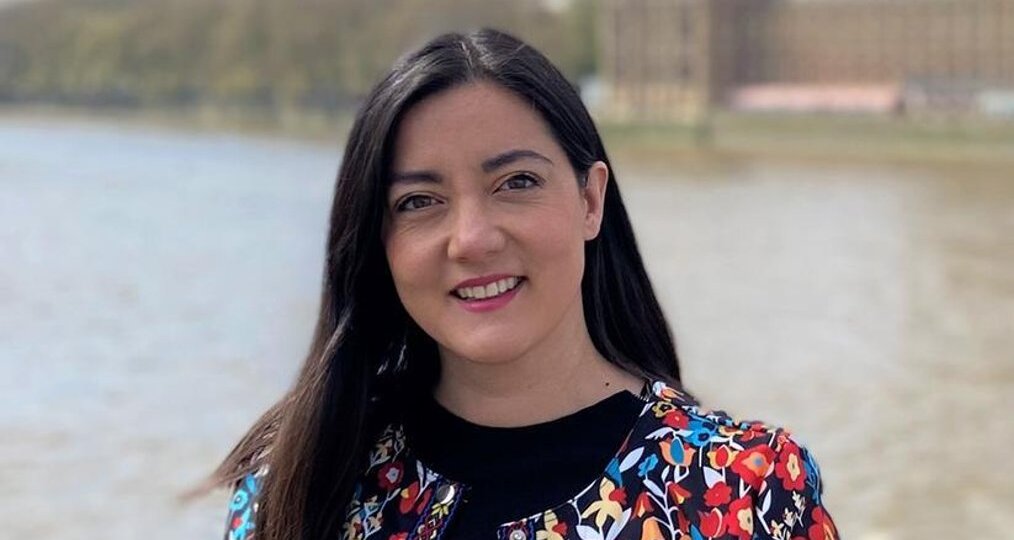 Sarah Owen was elected as the Member of Parliament for Luton North in December 2019.

Sarah is a campaigning MP and was appointed Shadow Minister for homelessness, rough sleeping, and faith in December 2021.

Sarah is a member of the Health and Social Care Committee, Vice-Chair of the APPG on Hate Crime, and is leading legislation through the House on regulations for fireworks and providing bereavement leave for parents following baby loss.

Attendance at the event is strictly by invitation only and early booking is essential as the number of places is very limited.

There will be a drinks reception after this event at The Farmers Club, 3 Whitehall Court, London SW1A 2EL. This will be a paid for event which is £50 per person. Those interested in attending, please email Mei Sim Lai OBE, DL on [email protected]

From Health Care Worker to the Corridors of Power: My Personal Journey 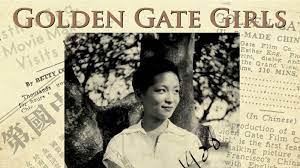 Released on April 20 in the “Hong Kong, Reimagined” programme as part of the ongoing  (2013) tells a story about the first Chinese film and fashion icon in Hollywood.

This documentary focuses on the life and works of Esther Eng (1914-1970), the first woman to direct Chinese-language film in the US, and the most prominent woman director in Hong Kong in the 1930’s. A San Francisco native and open lesbian, her contribution to film history is sadly overlooked – her 11 feature films mostly lost. After the retirement of director Dorothy Arzner in 1943 and before Ida Lupino began directing in 1949, Eng was the only woman directing feature length films in the US. The film paints a fascinating picture of how Eng’s career in filmmaking broke through gender and racial boundaries in Hollywood and Hong Kong, at a time when opportunities for Chinese women in the industry were few and far between.

An Event for Mulan’s Members: click the links below to book

With a PhD in Film Studies from University of Alberta (Canada), Dr Louisa Wei joined the School of Creative Media in 2001 and has taught over 2000 students. Her courses are mostly related to filmmaking, film history, storytelling, and topics in media/popular culture; while she also advises student studio/thesis projects in fiction/script writing, documentary, narrative film, and projects with gender-related themes. As an independent documentary filmmaker, her two feature films—Storm under the Sun (2009) and Golden Gate Girls (2013)—have gained international recognition from academia and film festivals, as well as attracted media attention ranging from Hollywood’s trade magazine to major newspapers in Hong Kong and mainland China.

Special Screening of Golden Gate Girls:the untold stories of the first Chinese female film director in America Released on April 20 in the “Hong Kong, Reimagined” programme as part of...